Google created the mobile operating system known as Android. It is primarily intended for touchscreen mobile devices like smartphones and tablets and is based on the Linux kernel. Because Android is open source, third-party apps can be created and distributed via the Google Play Store. The world’s most widely used mobile operating system is this one. 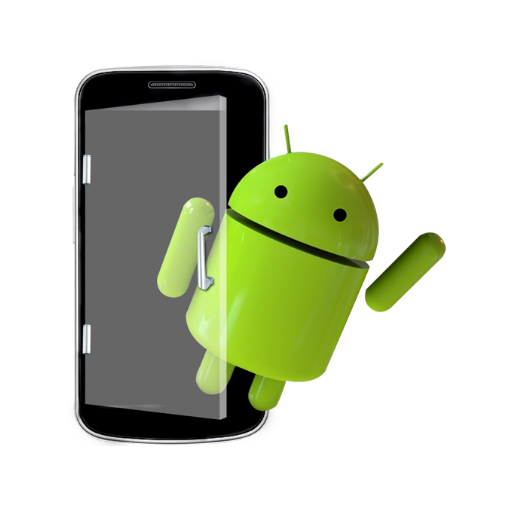 What distinguishes Android from iOS in terms of functionality?

Between Android and iOS, there are a number of significant differences:

Hardware: A wide variety of devices from various manufacturers, including Samsung, LG, and Google, run Android. Only Apple’s iPhone and iPad use the iOS operating system.

Customization: Android offers more customization options than iOS; users can alter the OS’s appearance and feel as well as the home screen and launcher. When it comes to customization, iOS is more limited.

Security and privacy: Apple frequently releases security updates and features like Touch ID and Face ID to protect user data, which is why iOS is generally thought of as being more secure and privacy-conscious than Android. Is.

Price: Despite having similar features, iOS devices are typically more expensive than their Android counterparts.

Is Android or iOS better?

It is difficult to say that one is unquestionably superior to the other because it largely depends on individual preferences and needs.

Aside from its close integration with other Apple products and emphasis on privacy and security, iOS is renowned for its slick and user-friendly interface. It is thought to be more stable and has a tendency to look and feel the same across all devices.

On the other hand, Android is more adaptable and accessible on a variety of devices from various manufacturers, each with a different price point. Additionally, it has a sizable market share and provides a wide range of apps.

In the end, the user’s specific requirements and preferences will determine whether they choose iOS or Android. It’s important to think about the kind of device you want, the apps and services you use, and your budget before making a choice.

Is a file sharing between IOS and Android possible?

Yes, sharing files between Android and iOS devices is possible. There are various methods for doing this:

Email: You can send files to an iOS device by attaching them to an email.
Through cloud storage: Files can be uploaded to services like Google Drive, iCloud, or Dropbox, then downloaded to an iOS device.
Via Bluetooth: If Bluetooth is enabled on both devices, you can transfer files between them directly using Bluetooth.
Through third-party apps: A number of apps, including SHAREit, Send Anywhere, and Xender, are available that let you transfer files between Android and iOS devices.
Using a USB cable: You can transfer files using a USB cable if both devices are connected to the same computer.
It is significant to remember that the best way to share files will depend on their size, type, and convenience for the user.

The devices and user data of both Android and iOS are safeguarded by built-in security features. However, iOS is typically regarded as being more private and secure than Android.

Here are a few explanations:

iOS is an operating system that is closed source, which means that only Apple has access to and control over the code. Hackers will have a harder time looking for vulnerabilities as a result.

Apple has strict rules for what apps are permitted in the App Store, which helps lower the risk of malware and other harmful software.

iOS apps are isolated from one another and the operating system because they operate in a sandboxed environment. This lowers the chance of a data breach.

Despite this, it’s important to remember that no system is totally impervious to security breaches, so users should always be aware of the latest security updates and best practises.

No comments to show.